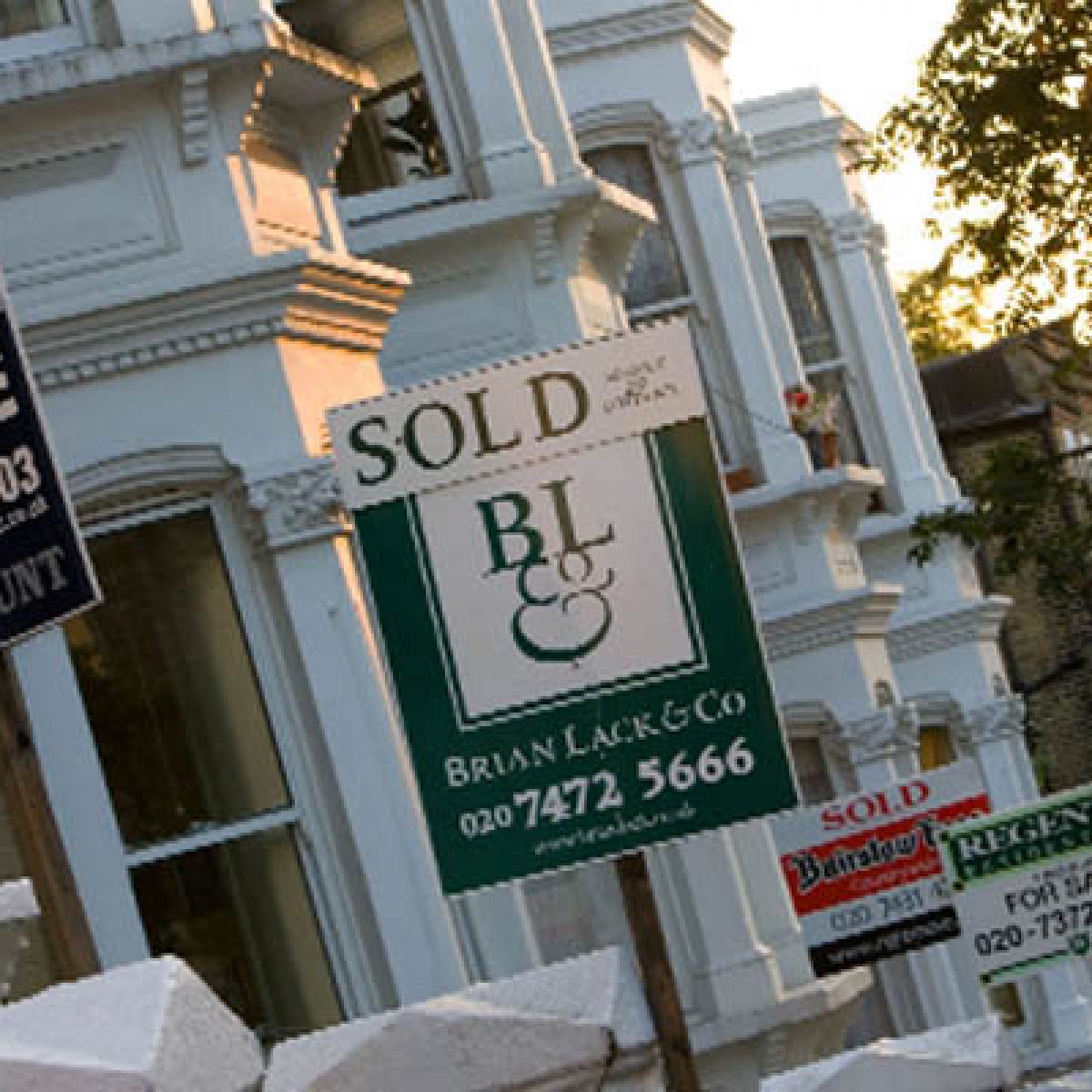 More than half of property sales collapsed before completion at the peak of 2020 Covid-19 uncertainty, figures published by Quick Move Now have shown.

52 percent of sales in England and Wales fell through before completion between July and September, as the property market reopened after its initial pandemic pause.

Danny explains: “It’s a word that was bandied about a lot in 2020, but it really was an unprecedented year. Although not officially shut down, the UK property market effectively ground to a halt for almost a quarter of 2020. Government measures, such as the furlough scheme and the stamp duty holiday, managed to avoid the much-anticipated price crash, but there is still considerable caution about what lies ahead.

“The first half of the year was consumed by uncertainty. 46 percent of sales that failed during the first half of the year did so either because the buyer changed their mind or because they had a change in circumstances. There was a huge amount of uncertainty about the pandemic and the impact it would have on property prices, as many experts began predicting an imminent price crash. People also became increasingly concerned about the security of their jobs.

“Once the property market started moving again, government stamp duty measures provided a much-needed boost. We saw buyer and sellers return to the market quickly and enthusiastically. It was at this point, however, that we began to see the economic impact on lenders. 27 percent of failed sales in the third quarter collapsed as a result of the buyer being refused lending. A further 27 percent were attributed to the buyer pulling out of the sale after a property survey, and tales of mortgage lender auction and down-valuing properties at the point of survey were rife across the market.

“During the final quarter of 2020 we felt the force of the looming stamp duty holiday deadline of 31st March, as buyers race to get the sale completed in time. Only 17 percent of property sales fell through before completion in the final quarter, which is an exceptionally low rate by usual standards.

“In terms of what 2021 holds for the property market, ‘uncertainty’ is the buzzword. It largely depends on what happens in the Spring, when both the stamp duty measures and the furlough scheme are due to come to an end. We also have the added economic pressure of the end of the Brexit transition period, and few are able to predict, with confidence, the impact our new arrangements with the European Union will have on jobs, finances and the property market.”

The top 5 reasons for failed property sales for the whole of 2020 were: