Best and worst places to sell a property – September 2021 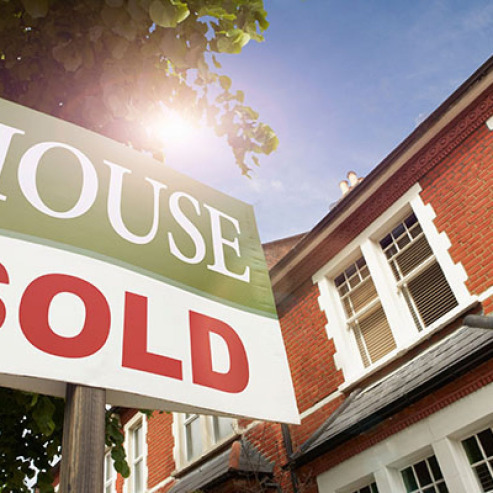 Bolton in Greater Manchester and Newport in South Wales have been named the best places to sell properties in England and Wales.

The data, released by Quick Move Now and home.co.uk, is taken from hundreds of thousands of online property listings and shows the ten best and worst places to sell a property based on typical time on market.

Properties in Bolton and Newport typically spend just 56 days on the market. Mayfair in London, at the other end of the scale, is the worst place to sell a property with homes typically staying on the market for 261 days.

The median time on market for the whole of England and Wales is currently 77 days.

“Elsewhere, we continue to see the effects of strong demand and limited supply. The current typical time on market across the whole of England and Wales is the lowest August figure since 2007. However, time on market has increased slightly in some areas since the phased ending of the stamp duty holiday, which was to be expected. In March of this year, Rochester was in ‘top spot’ with a typical time on market of just 52 days. The town has now dropped to tenth places, with properties typically spending 61 days on the market.

“What the next few months holds for the property market will depend largely on stock levels. If stock levels remain low and demand continues to outstrip the volume of properties available, homes in desirable areas will continue to sell quickly and prices will remain at their current levels or even continue to rise, albeit at a slower pace. Should demand slow once furlough and the stamp duty holiday come to a complete stop, I would expect to see prices begin to level off and we may even experience a slight price correction.”